Role of parents in choosing career 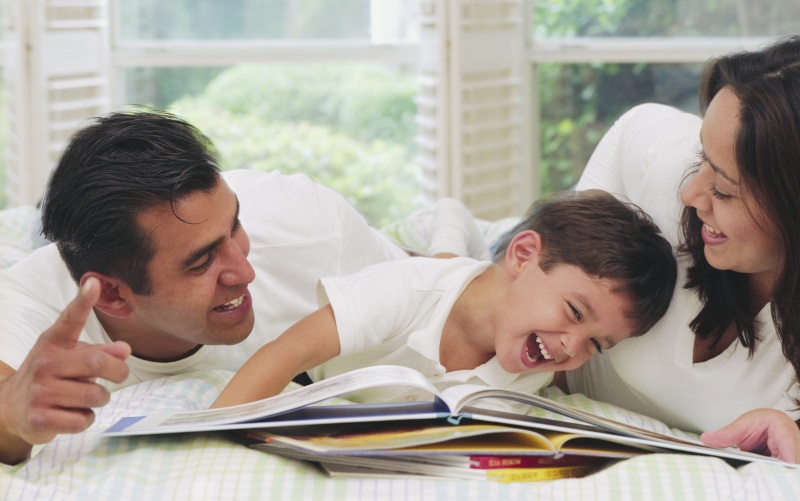 Parents play a significant role in building their children’s careers. Studies have shown that parents have the greatest impact on students’ career selection. Parent’s influence on children affect than inadvertently and intentionally. When the children are moving into their adolescence, they seriously start looking forward on their careers and often consider their parents as a reference to initiate their path for a career. It may not always be a righteous role for the children, but it’s a fact that how children raised in their teenagers age determines their future. If they raised with love and affection, they probably adapt the consequences regarding devotion, feelings and sentiments. Alternatively, if they raised with rude behavior then they turn themselves according to the type of treatment, which ultimately affect their future.

On the other hand, parents must allow their children to make an essential decision which will enable them to breed in the future. It is important for parents to encourage their children and stay positive. However, another aspect which is quite surprising a heated debate is the phase in which parents allow their children to let go and that can be the most intense and difficult part. Attitudes of the parents towards their children matters a great deal because the world is ever changing and may appear scary to young one’s.

Moreover, parents should urge their children to seek education up to the top limit, so that they can be an asset to society in the future. Parents should understand that they cannot bind them forever and not always shot their ideas, as it will create a negative picture in their mind. In this vicious world, it is quite conducive for children’s to follow a wrong path and adapt it. In that respect, parent is the nominal source for children to build their future and gain valuable honor and reputation in the society. However, everyone has the right to make his own decisions and face the outcome of his own actions. It is self determination and confidence that enable people to make decisions and achieve their goals

Nothing is wrong with parents wishing their children in adapting a particular career for a reason but they should not neglect the significant aspect, that whether the youngsters are keen to develop a particular path or may they have an aptitude for it. Parents should understand that their responsibility is more to provide the question and letting them go to look for the answer. If they are keen on their children choosing a career, they should initiate by giving them a useful ideas and provide a path where they can examine it. Avoid dictating their children’s because the interest and passion of the individual career are an essential factor.

So in a nutshell, I would like to reiterate, that it is quite evitable for parents to understand the needs and demands of their children and instead of ordering them, they need to have patience and must play an active and supportive role in spite of decisive role. Therefore, they need to hatch the egg before smashing it and tore into pieces.